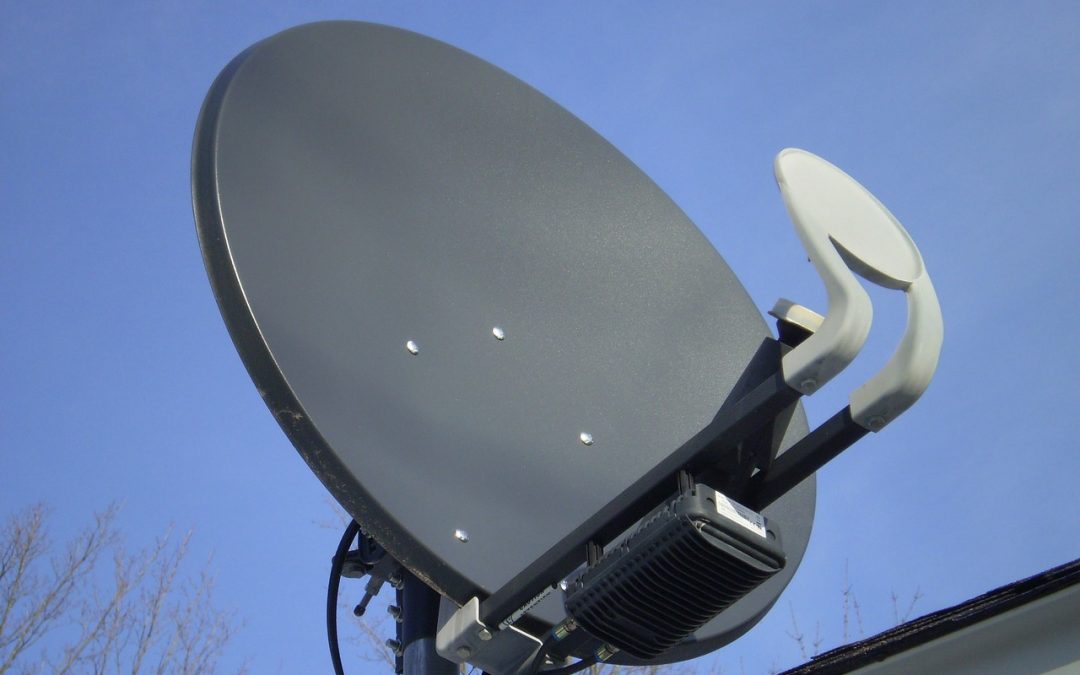 So, your satellite dish isn’t working – what could it be? Our highly skilled and experienced professionals have a whole career of diagnosing and solving satellite problems. Here are just a few of the conclusions that they often come to on the job.

Satellite dish could be offline

Satellite dishes require being aligned very accurately in order to get a signal, because of the way that they work and the frequencies they use, it’s not easy to align a satellite dish by just looking at the direction of the neighbours dish (believe it or not) and an adjustment as small as a millimetre or two can mean the difference between reliable satellite dish and no signal at all. However, readjustment might be necessary if you have reason to believe that the satellite dish is offline. It has to be corrected on three separate planes – east and west direction, elevation, and the skew adjustment on the LNB itself. This is the part that makes allowance for the deviation off due South, for example, Sky and Freesat both use the 2 satellites at 28.2 degrees East off south – that’s because the signals are being sent down to earth from an angle adjustment that needs to be made at the dish to make allowances for this. The LNB can differentiate between horizontally and vertically polarised signals. If you’re aligning to the foreign satellite from the United Kingdom you need to look at guides for each station.

The thing about trees – they grow. It’s possible that since your satellite dish has been installed a tree has grown and is now blocking the signal. For satellite dishes to work they require a clear and unobstructed view of the satellite in space. If the trees are blocking the signal then your options are as follow- cut the tree down, or move the satellite dish. If things line up properly, you might be able to move the dish higher up and the cables will be long enough to reach up there, however, more often than not these will need to be either joined and extended with a weatherproof joint in the join itself is going to be on the outside, and more than one join needs to be done.

Sometimes it’s possible to attach as high as possible, on T and K wall brackets or even a tall mast or onto the chimney stack. if these possibilities aren’t possible, it may be a case of having to go onto a wall that’s further away from the tree so the signal can pass over the top. If it is going to be on a wall that isn’t southern-facing you might need to install the dish onto a pole that looks over the roof, so that the building itself doesn’t block the signal.

This can include the likes of a waterlogged cable.

Because satellite cables are always installed outside and because the LNB requires a currently provided from the satellite receiver itself, it’s absolutely imperative that all connections onto the LNB itself or any outside coaxial joins that may be in place adequate weatherproof precautions have been made to prevent any rainwater onto the inside of the cable.

It’s possible that the LNB itself has become faulty, this is common like all electrical equipment can develop faults for no apparent reason. Faulty LNBs can be responsible for many faults where the satellite signals seem to be all fine – only to fail later on down the road. In the event that your satellite sign is properly aligned with no obstructions at all the signal, and there is no evidence of weather damage. After this, the next thing to check in the troubleshoot would be the LNB. They can be very easy to diagnose in some situation and responsible for you only losing a proportion of the satellite TV service –  in fractions. Like half or quarter. 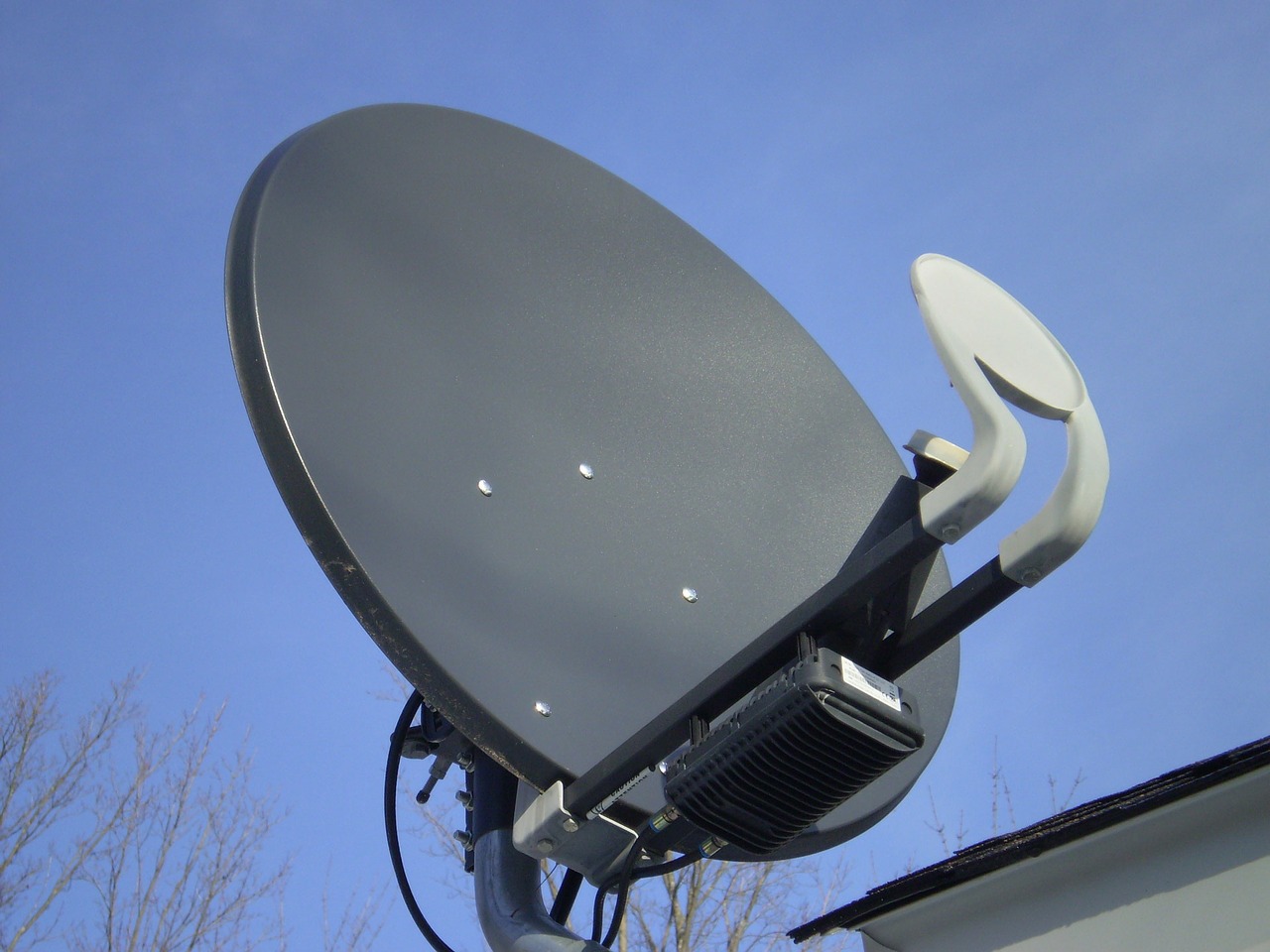 Article Name
Why isn’t my Satellite Dish working? The Satellite Dish Troubleshooting Guide
Description
So, your satellite dish isn’t working – what could it be? Our highly skilled and experienced professionals have a whole career of diagnosing and solving satellite problems. Here are just a few of the conclusions that they often come to on the job.
Author
HB Digital
Publisher Name
HB Digital
Publisher Logo